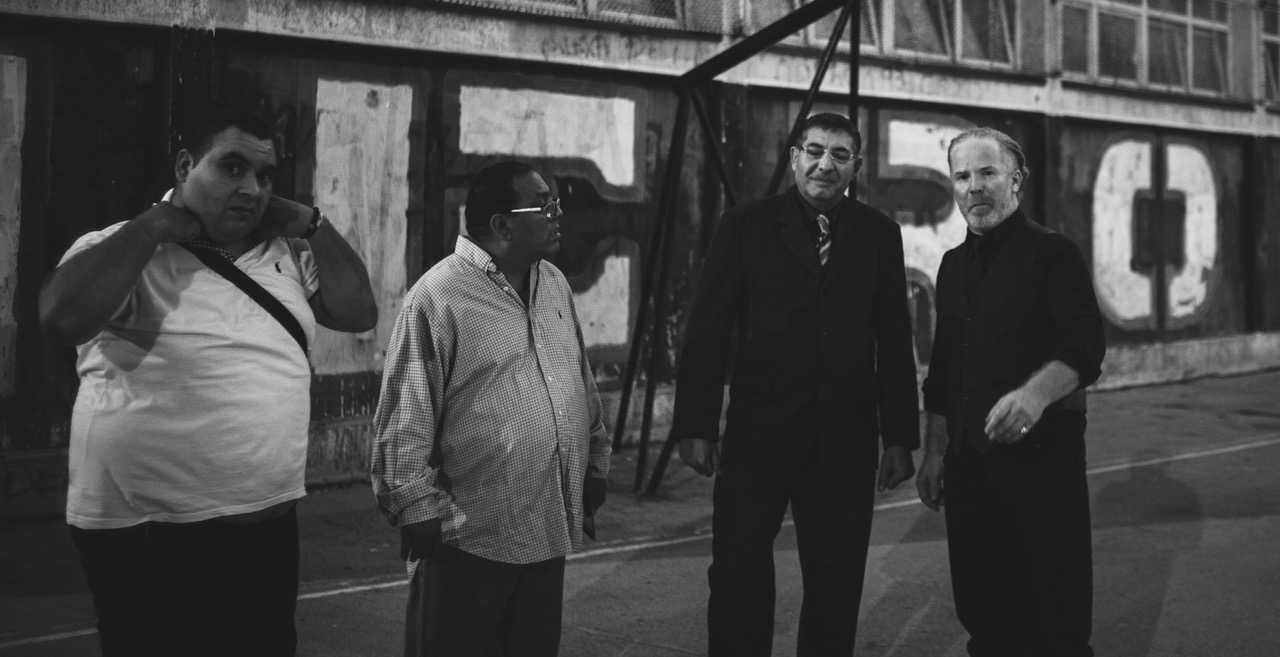 The Dorćol Kafana Heroes are a collective of gypsy musicians hailing from the Belgrade suburb of Dorćol. Featuring the local violin legend „Paganini“ the group consists of the first-call Kafana and wedding musicians in the city. Oddly, the group was assembled by a New Zealand saxophonist – Hayden Chisholm, who after moving to Belgrade spent 2 long years combing the underground scene for musicians and stories. In 2019 they were featured at the M0ers Jazz festival and have been building a formidible reputation in the Balkan region.

Dorćol – originating from the Turkish word for crossroads- dortjol – the Belgrade suburb nestled between the Sava and the Danube rivers was traditionally a melting pot in which Serbian, Gypsy, Jewish, Hungarian, and recently New Zealand cultures blend together. It is still a hot spot for small Kafanas and off-the-map drinking halls hidden behind the new luxury apartment projects.

Kafana- originally a coffee house in the times of the Ottoman Empire, it is in its modern balkan form a kind of tavern serving traditional food and drinks and often presenting live music. Though a dying breed, these Belgrade community centers are, in their hidden and semi-legal forms, beginning to stage a comeback. It is in these Kafanas that the members of the D.K. Heroes achieved their hero status in Dorćol.

Heroes- though most of the Hero graffiti in Dorćol refers to the Red Star football team, some is reserved for that special breed of local musician who is able to entertain and delight from dusk to dawn, armed with a bag of literally thousands of songs. The territory of ex-Yugoslavia bought forth a veritable Tsunami of song and most are still firmly in the mouths and hearts of the locals, not to mention the deft fingers of Paganini.